Capri Harris already has a boyfriend, the prized, pro-bound defensive-end, Truett Young. Truett was always her football hero, until she finds he’s been “sex-ting” her roommate Ivy, for the past six months. It was supposed to get them both jealous, pretending to hook up with Ivy’s white boyfriend, but Capri can’t seem to get Xavier’s kiss out of her mind!

I liked this tale. I don’t know if this story continues or not. I don’t want to give fewer stars because I hate the ending when the story is good, when the writing is decent. The characters are interesting and it moves fast. I really hated that there is so much unresolved at the end.
Kindle Reader

Xavier Romano has a hidden agenda. His father has forced him to find a bride or he will stop paying his college tuition, his car lease, and give his inheritance to his younger brother. He was going to propose to Ivy, but Capri’s loveliness keeps him up at night.  Time to make an impulsive decision.

This was a very quick read that served up a good dose of revenge. I liked the ending because Capri and Xavier deserved each other. Just wish it was more of the book.
Amazon Reader 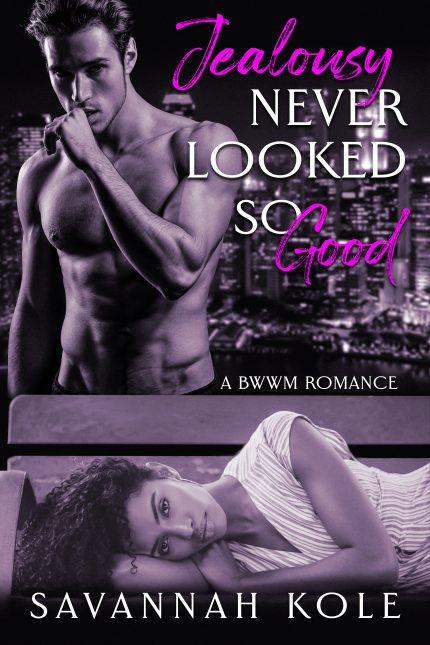