Meet Me on Social Media 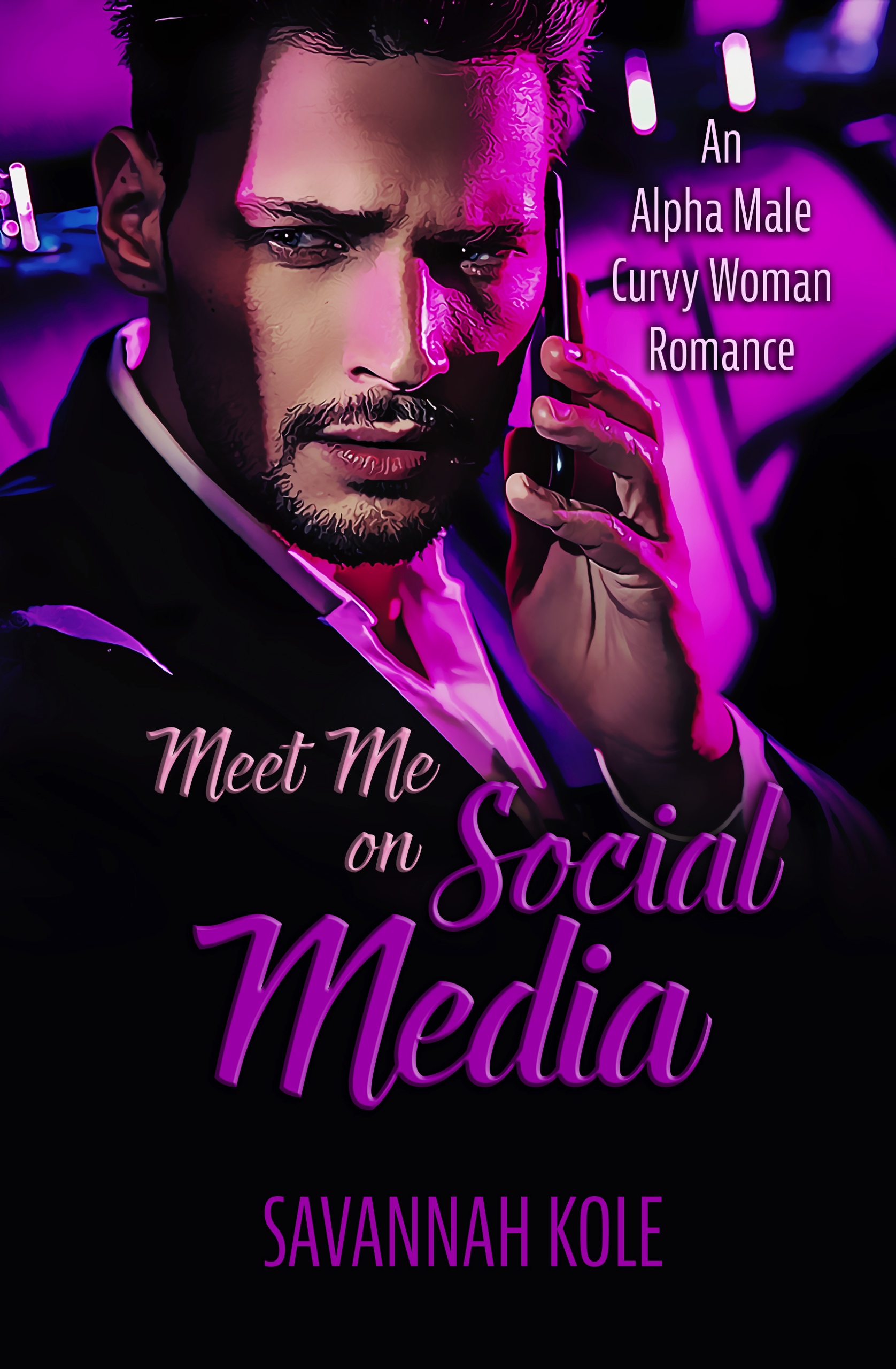 Bella Martin has a huge following on social media. She’s a normal girl, with daily problems who loves to make fun of herself in front of millions of followers. Julian Keyes is the heir to a Fortune 500 company. His parents have waited long enough for him to marry and threaten him that they will pass his inheritance down to his lowly cousin if he doesn’t find himself a wife. Out of annoyance, Julian shows his father a picture of Bella—the famous influencer—and claims that she’s his lover. What happens next when Julian now needs to find Bella to get her to act like his girlfriend to save the ruse? He's ready to pay her any amount, she’s a sassy woman who is up for the deal. But will this fake contract relationship turn into something more?
An Alpha Male Curvy Woman Romance