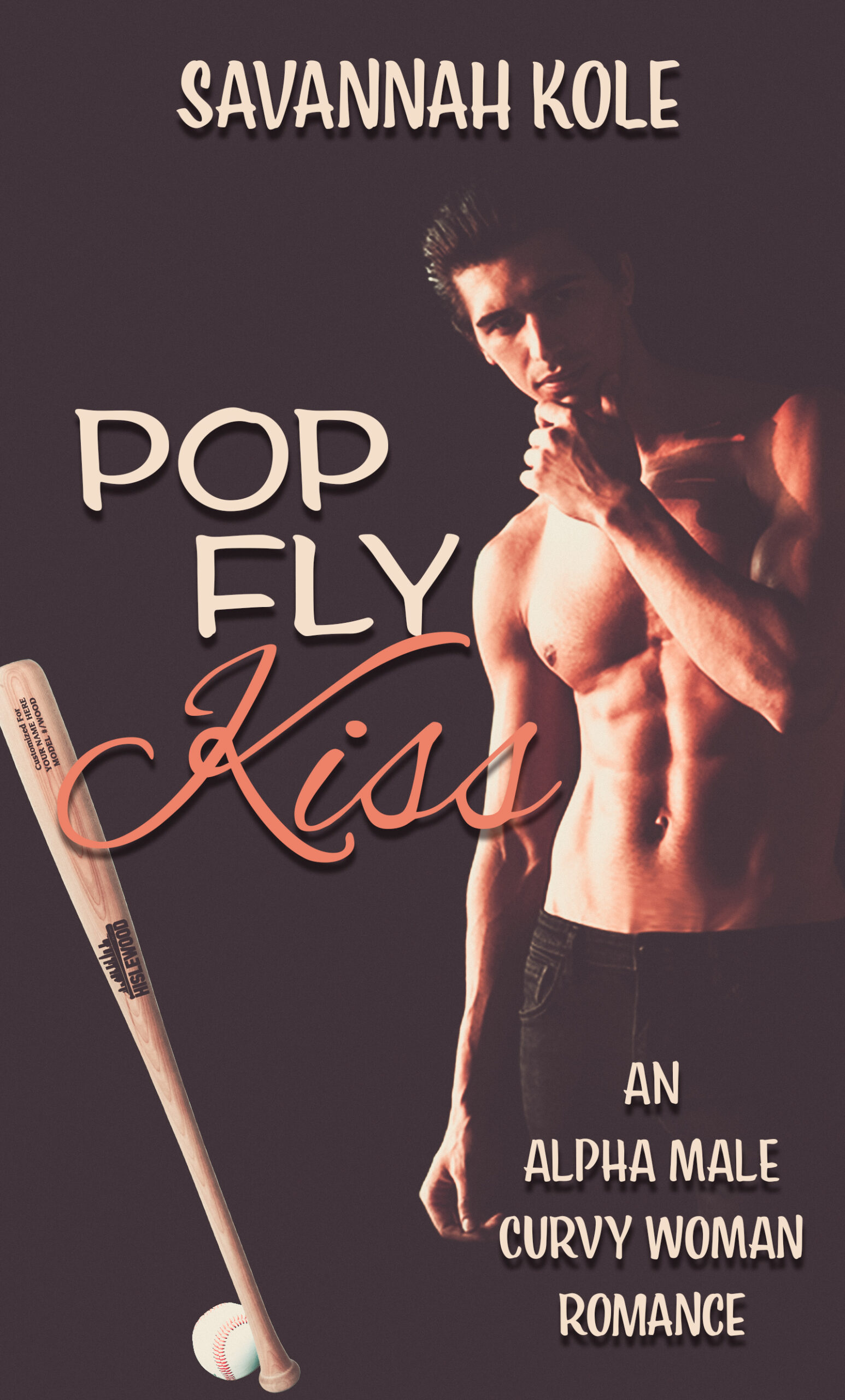 Cocky, Jared Somner was just about to be called up to the majors. Playing for the Memphis Redbirds, the Triple-A ball team for the St. Louis Cardinals, Jared had no desire to have a girlfriend. Baseball was his life until he meets a tenacious groupie. Penny Lawton was obsessed with the Redbirds. Her and her girlfriends would attend all the games hoping to catch a fly ball, or a kiss from a ball player. Groupies to Jared were trivial, until he locks eyes with Penny, the slightly over-weight, obnoxious girl he can’t seem to stop thinking of.  He’s about to write her off for good until one night changes everything.
An Alpha Male Curvy Woman Romance