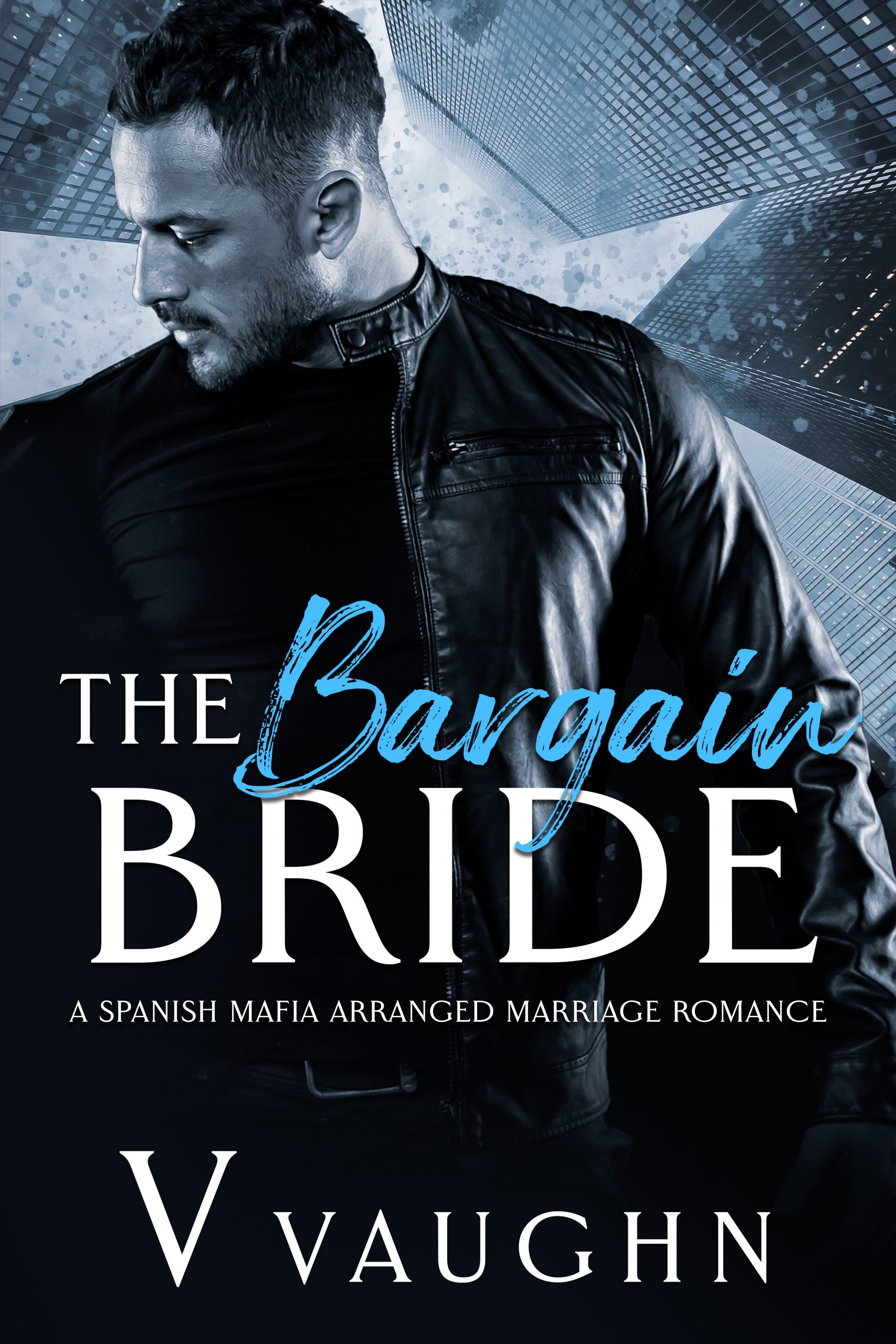 Chelsea Jenkins was a successful business woman. After inheriting her father’s tire store when he passed away, she built the neighborhood retail into a profitable company. Until …. A well-known tire franchise takes over the empty building across the street. Victor Morales was the arrogant Spanish Mafia Boss of La Maldad, a well respected dynasty of organized crime. He was as scandalous as they come, surrounded by women, dealing in drugs, gambling and strip clubs. When Victor moves one of his money laundering businesses across the street from his competitor, tempers flare. Ms. Jenkins is unhappy, she doesn’t miss an opportunity to let Victor know how furious she was. But when Chelsea begins to lose money and she no longer has the funds to cover her ailing mother’s hospital bills, Chelsea is extended an offer she can’t turn down.
A Spanish Mafia Arranged Marriage Romance