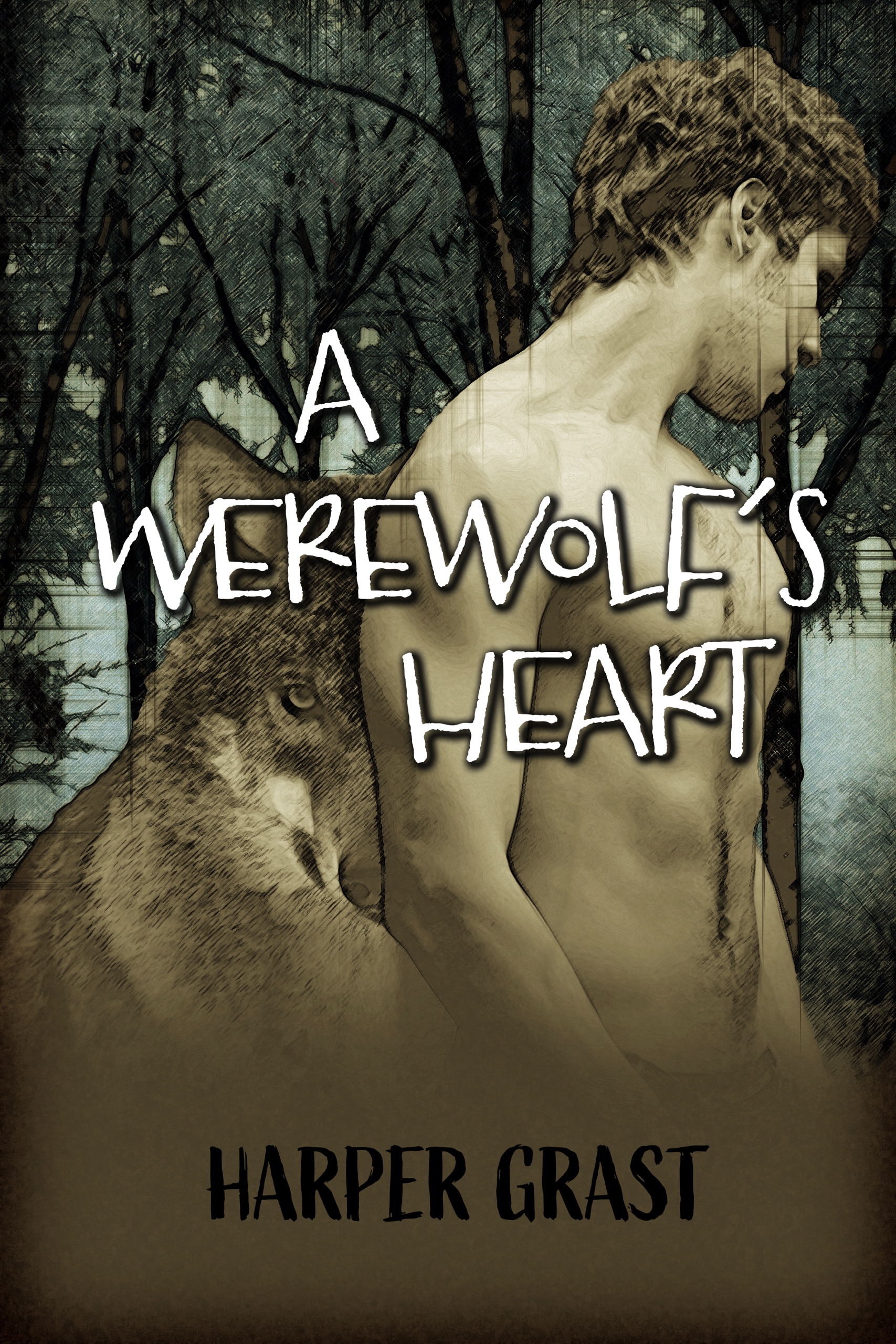 Maddox is the Alpha of his clan. His clan is one of the rare extinct pure-bloods left in the werewolf race. Mia comes along/ beautiful, sexy, and human. He falls head over heels in love, ignores his instincts, and answers her questions about his heritage. She learns of his weakness. He goes along like a lamb to the slaughter, ignoring the warnings of his clan. Mia leads him to a trap, one that means certain death and Maddox manages to escape the cruel fate she has abandoned him to. He makes it his life mission to exact his revenge on the human who had tricked him, and stolen his heart. But can he kill her?
A Fantasy Short Story