In The Moonlight With You

Who Did Gemma Kiss?

When a dinner party is suddenly turned into a dare of Blind Man’s Bluff in the moonlight, Lady Gemma, the daughter of the Earl of Rochdale is whisked away behind a tree and given a kiss while blindfolded.

Haunted by the Gentlemen’s kiss, she secretly confronts the few men in her party to find out who was honorable and who was the scoundrel.

Lord Horace Mowbray was fifty years older than his child bride. When he passed, Lady Lucy Mowbray was twenty-one, titled, and a very wealthy woman. Her massive mansion was a lonely address until her husband’s children from his first marriage are forced to stay with her after their ancestral home burns down in a fire.

Now with constant companionship, Lady Mowbray not only grows closer to her deceased husband’s elder offspring, but is intensely drawn to his youngest son, Lord Arthur Mowbray.

For the past two years, Helen McKinney has been in love.  It was a lonely kind of love however, one-sided and unmet.  Dr. Barton never wanted to get married, ever.  His spouse was his medical practice, there was no time for love.

Could Helen eventually change his mind?  Or could a Kansas dust storm push her into the arms of someone else? 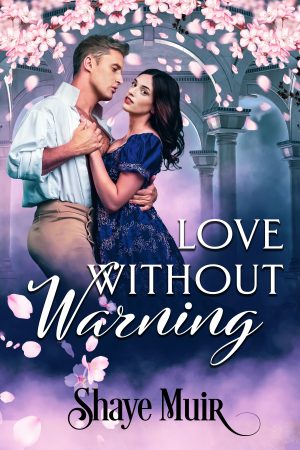 When Love is Found Unexpectedly

Miss Lydia Browning was the daughter of a wealthy tea merchant. Contracted to marry The Earl of Harwick when she was ten, Lydia tried everything to get out of the arranged marriage to the Gentry she found old and boring.

The Earl bought Lydia for a bargain price, now her dowry was five times greater than when the contract was first reached. All would be grand if Lydia did not despise Lord Harwick so, how was the Gentleman supposed to strike up conversation when all Lydia did was scowl, and run away? 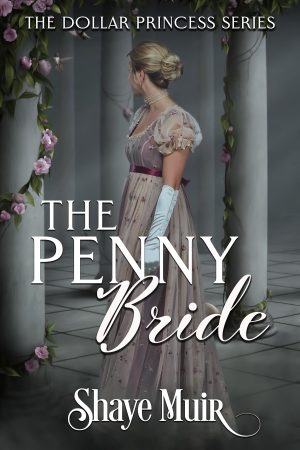 Miss Daisy Colmb wasn’t a princess, but a wealthy daughter to one of the richest women in America. Her mother, Mrs. Hannah Colmb was a widow and had already married her three other children off to well-respected families. Now it was Daisy’s turn.

Stumbling upon an ad from a nobleman searching for an American heiress, Mrs. Colmb jumped at the chance to match her plain-looking ne'er-do-well. Daisy was opinionated, steadfast, and most men steered away from her any chance they got - so why would this English nobleman be any different?

Lord Bingham was desperate, his drunken brother gambled away their inheritance, and left him a mountain of debt after he died. How was the Earl going to find a lump of money in a short amount of time? Marry it … that’s how, when he decides to place an ad in an American newspaper. 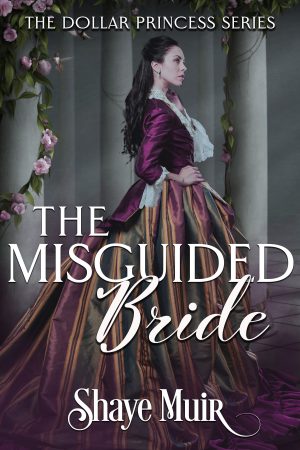