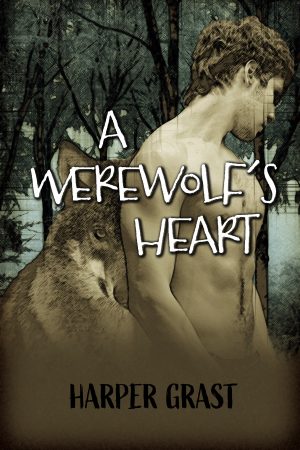 Maddox is the Alpha of his clan. His clan is one of the rare extinct pure-bloods left in the werewolf race. Mia comes along/ beautiful, sexy, and human. He falls head over heels in love, ignores his instincts, and answers her questions about his heritage. She learns of his weakness. He goes along like a lamb to the slaughter, ignoring the warnings of his clan.

Mia leads him to a trap, one that means certain death and Maddox manages to escape the cruel fate she has abandoned him to. He makes it his life mission to exact his revenge on the human who had tricked him, and stolen his heart. But can he kill her?

Chloe grew up an orphan who was passed from one family to another. But as she reached her mid teens, she started to realize she had special powers. Chloe thought she was just an ordinary girl. A common girl who saw ghosts and could talk to them. Didn’t everyone? But when a mischance suddenly takes her to another world full of witches and ghouls, she becomes a Spellcaster and acquires the skills to not only make the ghouls disappear, but to control other wizards.

Astrid Renouf grew up with stories from her grandfather about Wildmere. A wonderful realm far off in the galaxy. She believed they were fairytales until she is visited by two Emere fighters from Wildmere searching for the demon child on Earth.

Find out what happens when Astrid learns the secret of her heritage. Will it be a blessing in disguise? Or a curse she wished she never knew?