Shandy Johnson and Leo James had been a couple for years. They were engaged to be married, things seemed perfect until Leo drops a bombshell that his job is sending him to open up a branch in another country. Shandy didn’t want to move out of the United States, her career was here.

Max Fenton worked side by side with Shandy for years. His law firm hired her because she was a brilliant lawyer. He admired her tenacity and loved their daily flirty banter, until one night he felt her vulnerability. 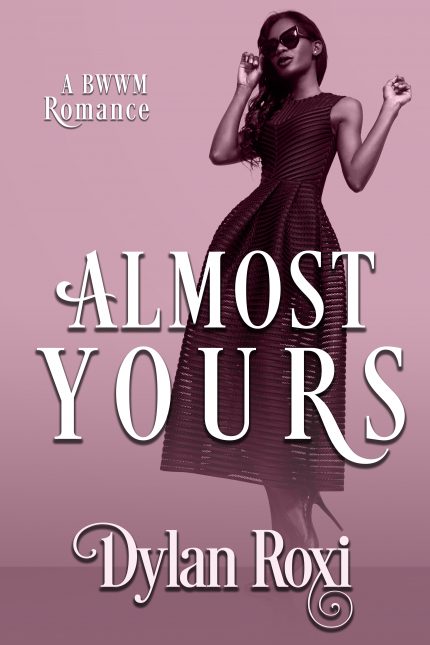